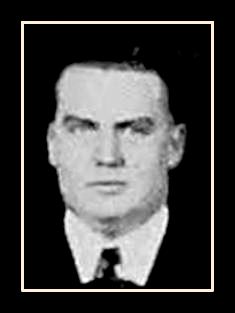 Remembering those who gave the ultimate sacrifice while fighting for our country...here is my own relative's story: I had always heard that my dad’s first cousin had died in World War II on the island of Tarawa. At first I didn’t even know his first name. Armed with only a last name, that he died in World War II, and the Tarawa conflict that took place in 1943, I searched the online records of the American Battle Monuments Commission. I immediately saw that his name was Edwin J. Welte, and his status was “Missing in Action” and that he was memorialized in the “Courts of the Missing, Court 2, Honolulu Memorial” in Hawaii. I also had obtained information from a war-related publication that he was trained as a medical doctor, and he was shot while he was in a landing craft and never made it to shore. ﻿
﻿
What I found were the following details:

1) With a search of the online records of the American Battle Monuments Commission, I noted his rank was that of Lieutenant with the USNR (United States Naval Reserve). He entered from Minnesota so I had another piece of his history as my Edwin Welte was from Minnesota. According to the University of Minnesota yearbook record on www.Ancestry.com, Pi Beta Pi Fraternity, he was a 1937 graduate and he majored in the study of Medicine. In the U.S. Marine Corps Muster Rolls, T977 – 1893-1958, Roll 0607, on www.Ancestry.com, he is listed as a “Bn Surgeon” which means
he was a Battalion Surgeon.

2) According to several muster records, such as the U.S. Marine Corps Muster Rolls, 1798-1958, he had been sent to the secret classified destination, noted in the records, known as Guadalcanal. Then he had orders to go to Tarawa. The U.S. Navy covered the landings of Marines and Army troops on Tarawa and Makin Atolls on 20 November 1943. His name is listed as a casualty of World War II while in the USNR (United States Naval Reserve) with the rank of Lieutenant in the World War II Navy, Marine Corps, and Coast Guard Casualties, 1941-1945 records.

3) According to the journal entry on Page 354 in Chaplain Willard’s Journal Entry of personnel killed/wounded, information sent to me in an e-mail message dated 13 April 2007, from Jim Hildebrand, Lt. Welte died of a “GSW or Gunshot wound to the head and face - hostile action.”

Edwin J. Welte was the son of Henry J. Welte and Mayme (Malone) and he was born in 1913 in Crookston, Polk County, Minnesota. He is the one I always remember on Memorial Day.
Posted by dgfamilyhistorian at 12:24 AM 3 comments:

Posted by dgfamilyhistorian at 11:04 PM No comments:


Posted by dgfamilyhistorian at 12:18 AM No comments:

Posted by dgfamilyhistorian at 10:07 PM No comments:

Posted by dgfamilyhistorian at 9:51 PM No comments:

Genealogical Perspectives and The Reason We Search... 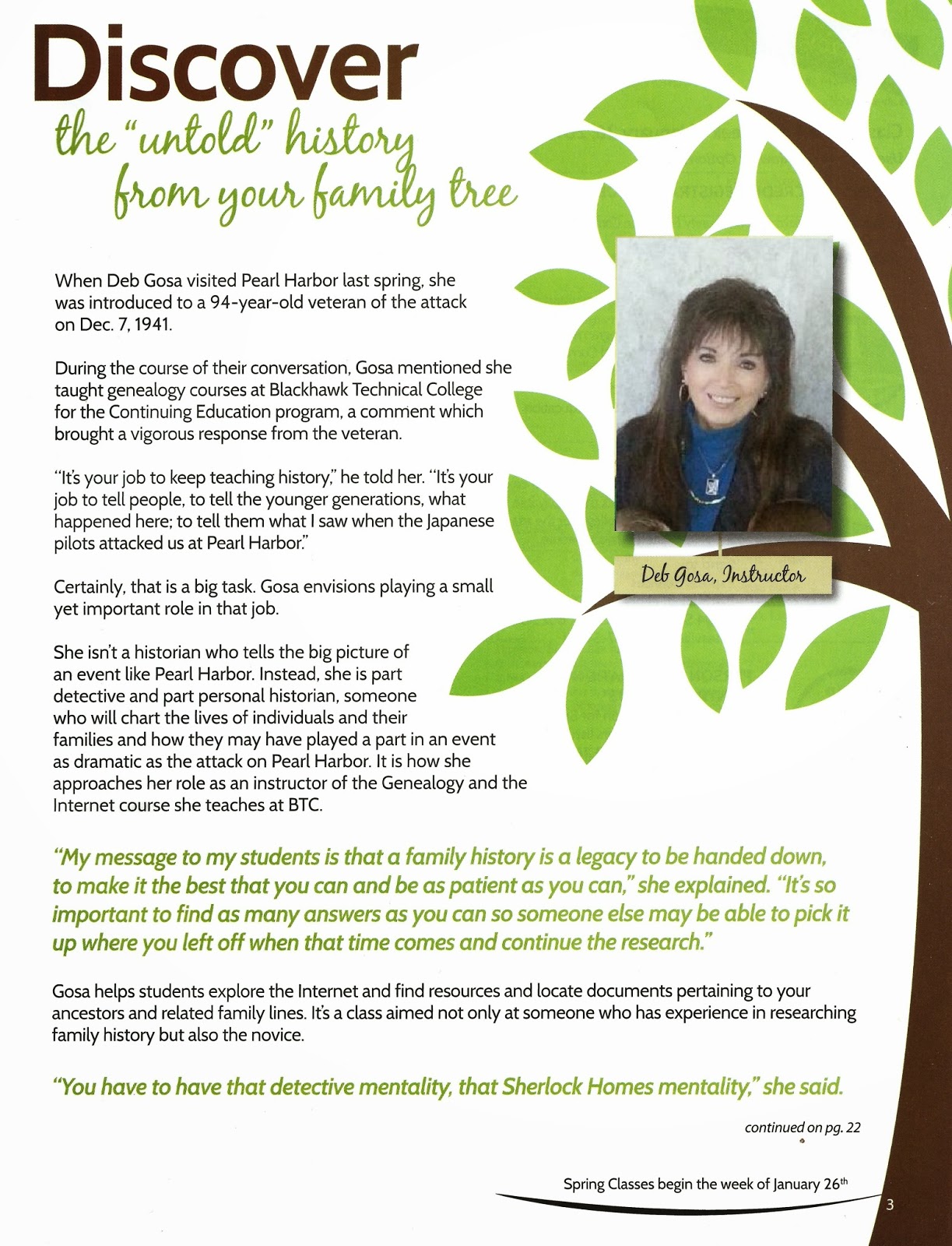 Posted by dgfamilyhistorian at 12:16 PM No comments:

52 Ancestors: #18 He Could Dance! A Heartfelt Choice Made By Mom - Beryl Swanson Welte I always wondered why my mom chose my dad as the person she wanted to spend the rest of her life with. They did a pretty good job of it because they were together for over 56 years. Her immediate answer was that, "He Could Dance!" (Click 'here' to view a song I dedicated to their love of dancing)


She told me that during the war years, she went with several male friends, but she always went back to her favorite guy in uniform, my dad, Irving. He was in the Marine Wing Service Squadron Nine, 9th MAW, FMF and he was discharged from the Marine Corps on October 15, 1945, one month after World War II ended. This picture was taken in Minneapolis in January of 1945. My mother’s parents really liked my dad and that helped make up her mind as to the person she wanted to marry.


She told me that at least one of the military men she dated went on to become a millionaire in California. However, he, and others that she went out with, were not very good dancers, so she stopped dating them.


Another time she told her nephew, John, that she was sick and couldn’t go out with her date that night because she heard that my dad, Irving, was in town. The other gentleman came to the front door with a dozen roses as he was concerned that she was very sick. However, at the same time, Irving rang the doorbell at the back door for their date that night. My mom thought quick and told her nephew to answer the front door and to tell her date that she was too sick to come to the door. Her date gave my nephew the roses and he proceeded to ask her what he should do with the bouquet. She said for him to take them down to the basement! He asked her, “Why are you wanting me to take these beautiful roses down to the basement?” She demanded that he do so and he took the roses down the basement stairs without any more questions.


In the meantime, my dad was at the back door and she was very glad to see him. They went out that night and had a great time dancing! That is why I am here today and why I say, “The rest is history!”
Posted by dgfamilyhistorian at 5:14 PM No comments: 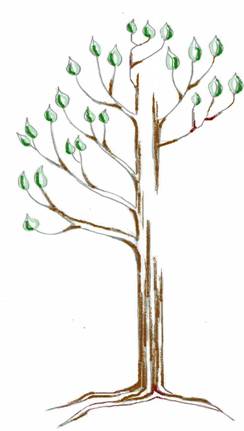